It’s all about the marketing message 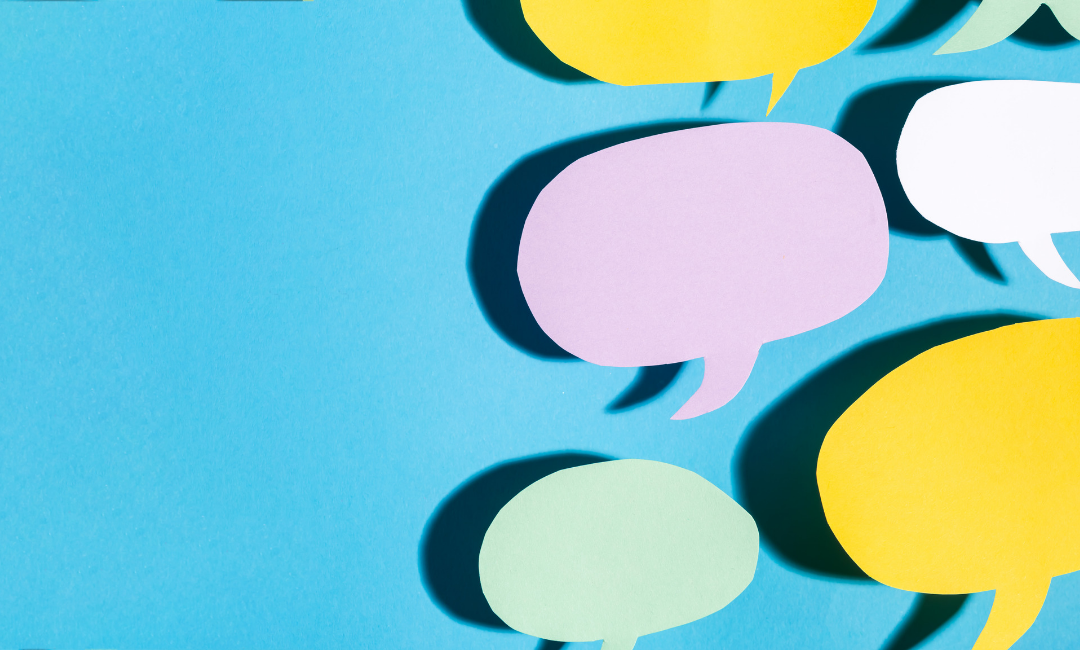 Bear with me for this somewhat long story. Here is the punch line in case you only have ten seconds: Take time with your marketing message and know your audience. Really, really know them. It matters.

Last week, my county held primaries for the board of supervisors—the people who decide on land use and zoning for the county. Campaigns are all about marketing the candidate, and how they craft that marketing message can influence the entire election.

Here is a brief backstory: My district is going through rampant change and growth, and not all of it is good (at least from my perspective).

The key issue at hand is that developers have successfully been getting zoning changed so they can increase housing density. They’ve been fighting to develop open spaces that residents believed couldn’t BE developed (because of zoning).

This is a HUGE issue in my community, and people have been educating themselves about it so that they can make their voices heard.

Our supervisor of the last 20 years is, frankly, tired. She decided to step down at a time when the Board of Supervisors is gong to be making some huge decisions around specific pieces of land.

As a result, a bunch of people decided to run.

This story is mostly about candidate three because she made the mistake I see people make all the time. Heck, I’ve made the same mistake.

The mistake is thinking if you throw enough money at your business (or campaign) that you’ll win.

This candidate spent around $300,000 on this little local primary (yes, six zeros), most of it money her developer/employer contributed. Her employer owns the land the local metro station is on, and they plastered her campaign posters on the buildings and then forbade any other candidates to campaign there. It was kind of nuts, but it happened.

She said all the right things that our community wants to hear—she vowed to look out for the community interests, protect the open spaces, ensure there is a sound growth plan, etc. But her actions and campaign told a different story. How could we believe her when a major developer was financing her entire campaign?

Her tactic may have worked in a general election where people often vote party line and for the name they most recognize. But that’s now how people behave in a local primary. The people who even KNOW a local primary is happening — which was about 10% of the electorate — are people who educate themselves about the issues and the candidates.

She fooled no one. They didn’t buy her story and they didn’t trust her.

She didn’t come in last, but candidates 1 and 2 crushed her.

She ended up spending about $300 per vote she received.

I don’t know about candidate 1, but I think he spent around $10 per vote, maybe a little more. But nothing outrageous. He won the primary, but he had to work hard for it in the end and refine that message.

I think this story illustrates three keys to creating a compelling marketing message for your business.

These things matter. If you do them, you don’t have to spend outrageous amounts of money marketing. You simply have to speak your truth.

Need some help figuring out what your marketing message really IS? Yeah, I get it. It can be difficult to see it clearly when you’re in the thick of the work. I can help you. Schedule a complimentary content review and I’ll look at what you’re doing right now and tell you how to tweak it. 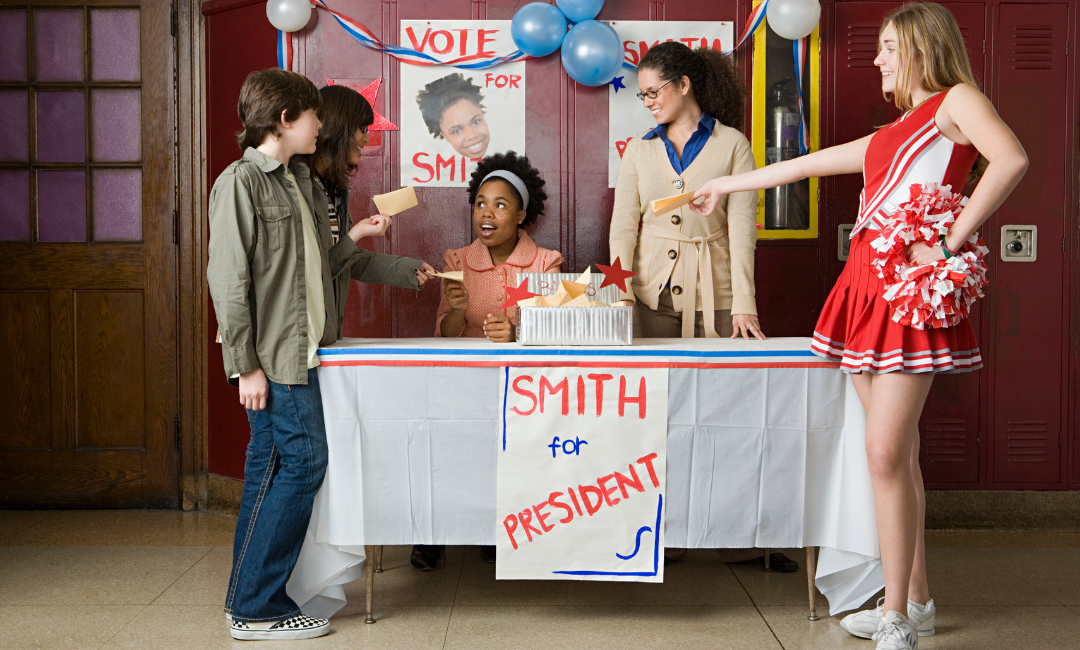 This site uses Akismet to reduce spam. Learn how your comment data is processed.

Find what you want